The office will closed from 1st – 13th July due to annual stock take and audit. No orders will be despatched during this time.

Online checkout is currently disabled due to stock take, orders can be placed from 13th July 2022. 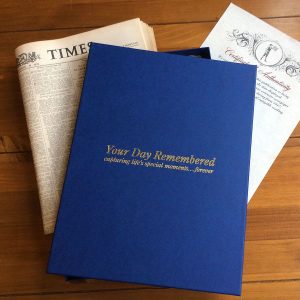 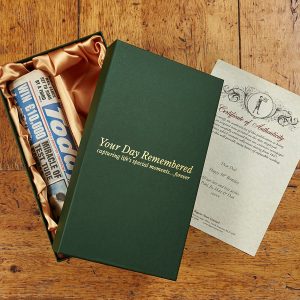 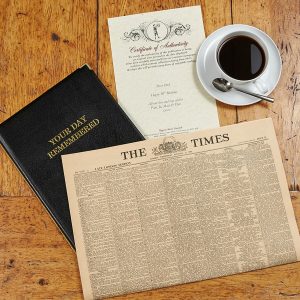 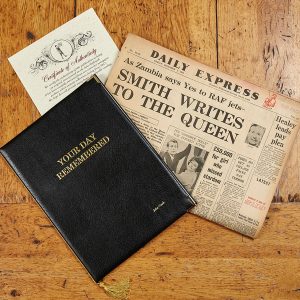 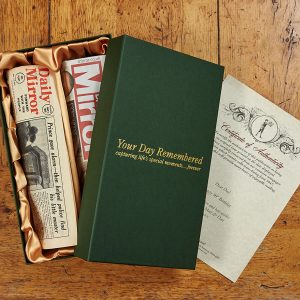 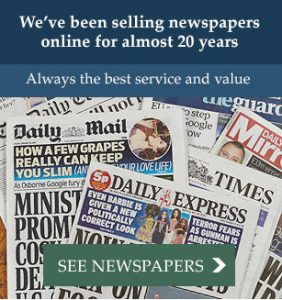